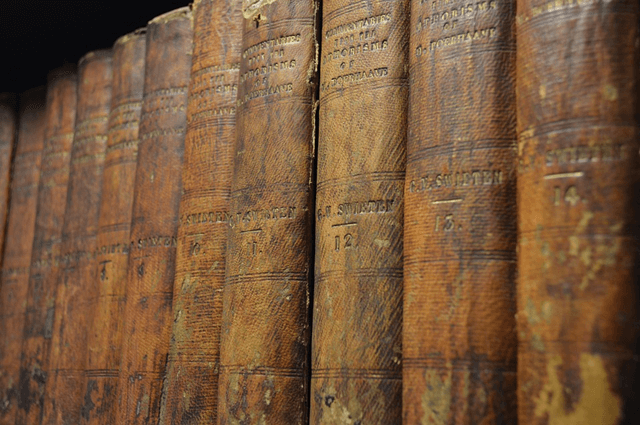 While it wasn’t mentioned in the general usage and installation blog post, it is possible to use Crontab to schedule scans for Kit Hunter 2.0.

During testing, the way I got this to work was to place kit_hunter_2.py into the folder I wanted to scan, and to use a simple Bash script to act as a wrapper.

As an example, what I did was place kit_hunter_2.py into the /steved3/Kit-Hunter-2/Scanner/folder.

This is one level up from /steved3/Kit-Hunter-2/Scanner/home/ which contains the user account /bob/.

I intend to use Crontab to call on kit_hunter_2.py and scan all of the accounts under /home/.

Right away I noticed that calling kit_hunter_2.py via Crontab was problematic, as it kept trying to scan my $home directory.

So what I did was use a Bash script to callout to the Python code directly. I created a directory called /kit_hunter_cron/ and placed the Bash script inside.

This folder is also where I tell Crontab to record the output, which is dumped to kit_hunter_cron_log.txt.

When Crontab ran, the errors went away thanks to the wrapper, and the scan worked as expected.

The final report was generated with kit_hunter_2.py just outside of the /home/ directory.

The Bash script I used for the wrapper is only three lines, not including comments. The script is below.

As the comments explain, it is possible to use the -l and/or -m switches, and either the -q or -c switch.

Just add them after the call to kit_hunter_2.py in the wrapper code like so: