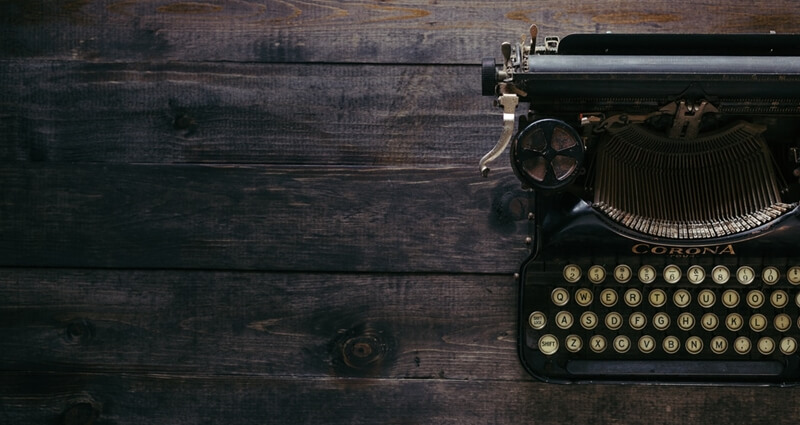 It’s been a while since I posted an update to the website. So here’s a quick recap.

I started a new job in March, and it’s kept me busy. At the end of the day, what I want to do is just decompress. So I’ve been turning to music and video games mostly, instead of blogging or phishing research.

In addition to the new job, I also got a new house and a new ISP. This has posed some challenges to my phishing research. I still do it, but at a much lower volume. I’ll be putting out some posts about that later.

This whole thing with Twitter is strange. I don’t know what to think honestly. On one hand, I think that Twitter’s new owner is out to intentionally mess things up. On the other hand, it’s possible he really is clueless about social media.

I’ve joined InfoSec.Exchange on Mastodon, the link is on the About page. I’m not abandoning Twitter though. I’ve been on Twitter for more than a decade. I’ve met so many people on there, and learned so much from those people, that I can’t just walk away.

Twitter can be a cesspool at times, a hellscape that is rife with abuse and absurd conspiracy-driven stupidity (at least that is how I’ve felt about it these last few years). Yet, when I started filtering my feeds and follows, and started focusing on the content and conversations I wanted, I learned more than I ever thought possible from some really smart people. Over the years, I have built honest friendships and business relationships. I can’t just throw that away because the new owner is an asshole.

So that’s it in a nutshell.

If Twitter dies, it dies. I will be sad, but between this blog, IRC, Mastondon, Discord, and good old-fashioned texting, I can keep in touch with the people who have made my world better by them being in it.